•    This award is recognition of the progress and growth achieved by the company in global markets.
•    AUSA's CEO, Ramon Carbonell, collected the award at a gala event chaired by the Spanish Secretary of State for Commerce, Xiana Méndez.

AUSA has been awarded the DHL Atlas Grand Prize for Exports by DHL during a gala event that was held on Thursday, 7 October in the Royal Tapestry Factory in Madrid, Spain.

The award, which was collected by AUSA's CEO, Ramon Carbonell, was handed over by the Spanish Secretary of State for Commerce, Xiana Méndez. During the event, the brand's extensive international experience was acknowledged, in addition to its commitment to opening up new markets, the increase specifically in its export turnover and the action plans implemented to adapt to new sales methods.

AUSA's internationalisation began in 1969, with the aim of continuing to expand the business and avoiding dependence on the Iberian market. Since then, the manufacturer of compact all-terrain industrial vehicles has grown and it is now present in 82 countries on all five continents, with six subsidiaries and exports currently accounting for 70% of its output.

As part of its globalisation strategy, AUSA is looking forward to the future with optimism, with major growth plans in Oceania, Central Europe and the United States. The US is the manufacturer's third biggest market in terms of turnover and it has a subsidiary there and its own after-sales service, so that it can provide assistance anywhere in the country within 24 hours.

With the DHL Atlas Grand Prize for Exports, AUSA has come out on top against the over one hundred companies from all sectors that had been nominated for the award. 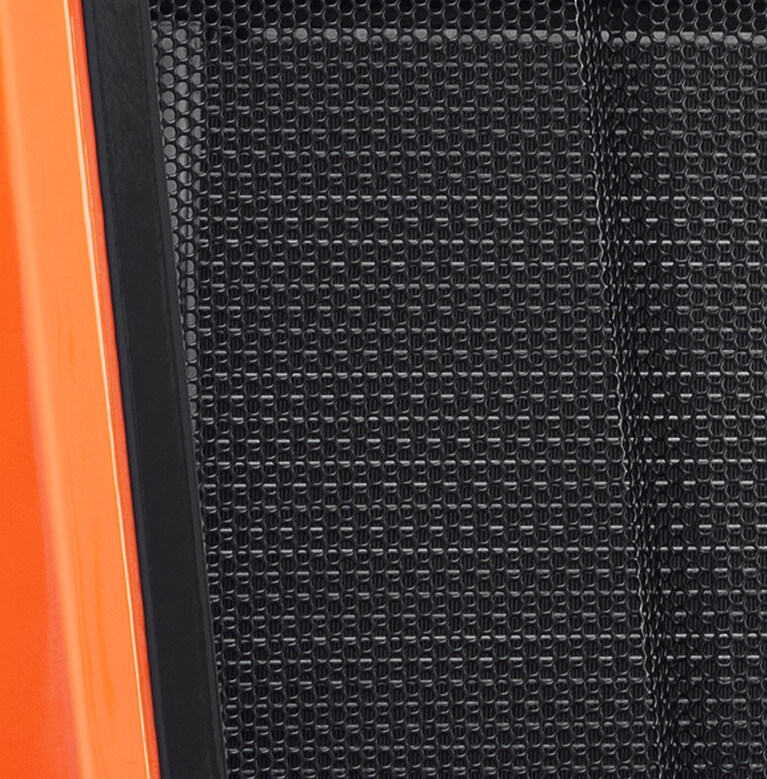