AUSA is the global manufacturer of compact all-terrain machines for the transportation and handling of materials. 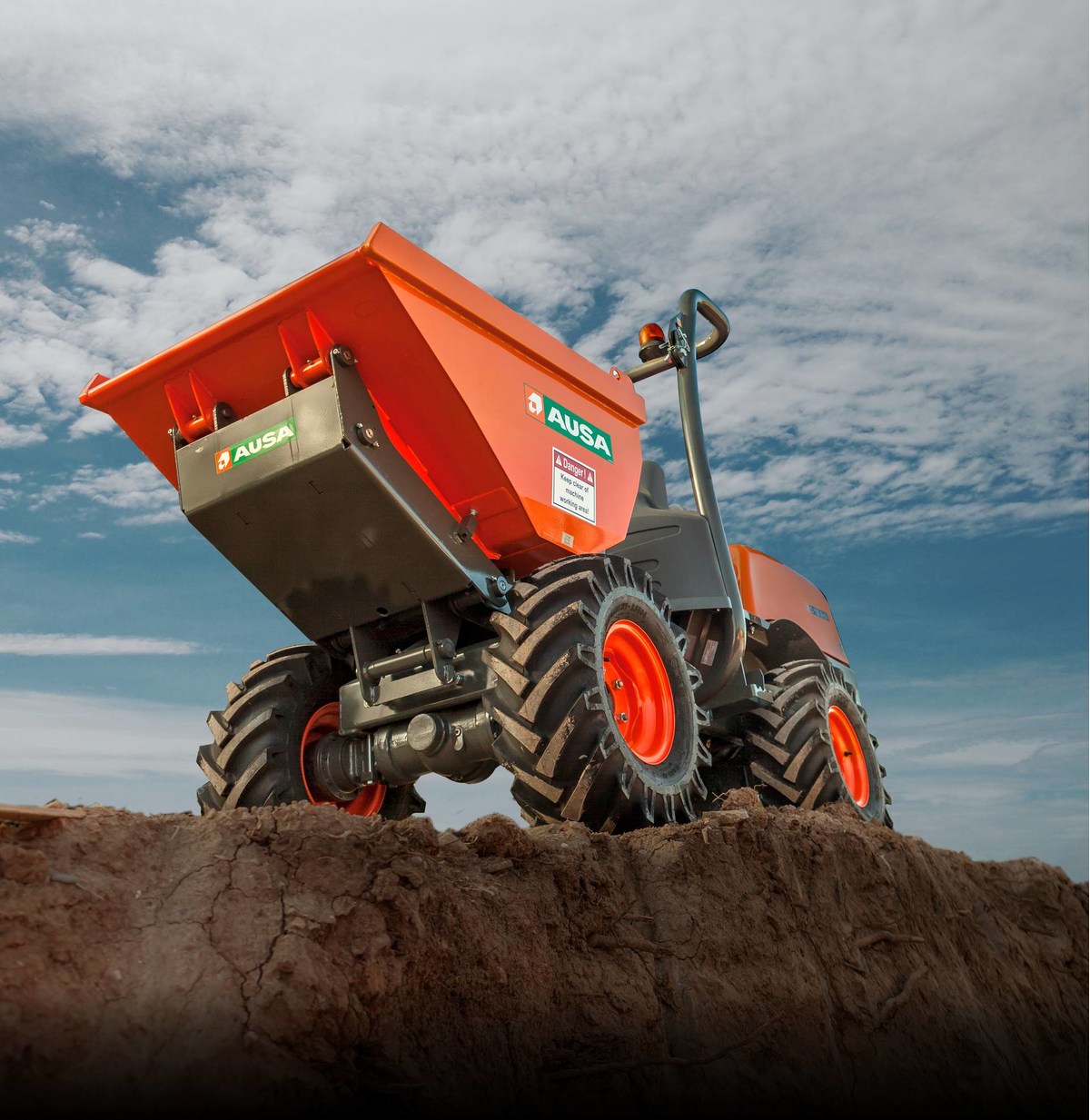 Production capacity of more than 12,000 vehicles per year.

AUSA's headquarters are located in Barcelona and it has subsidiaries in Madrid, France, the UK, Germany, the United States and China.

Present in 90 countries, across 5 continents, with over 600 dealers. 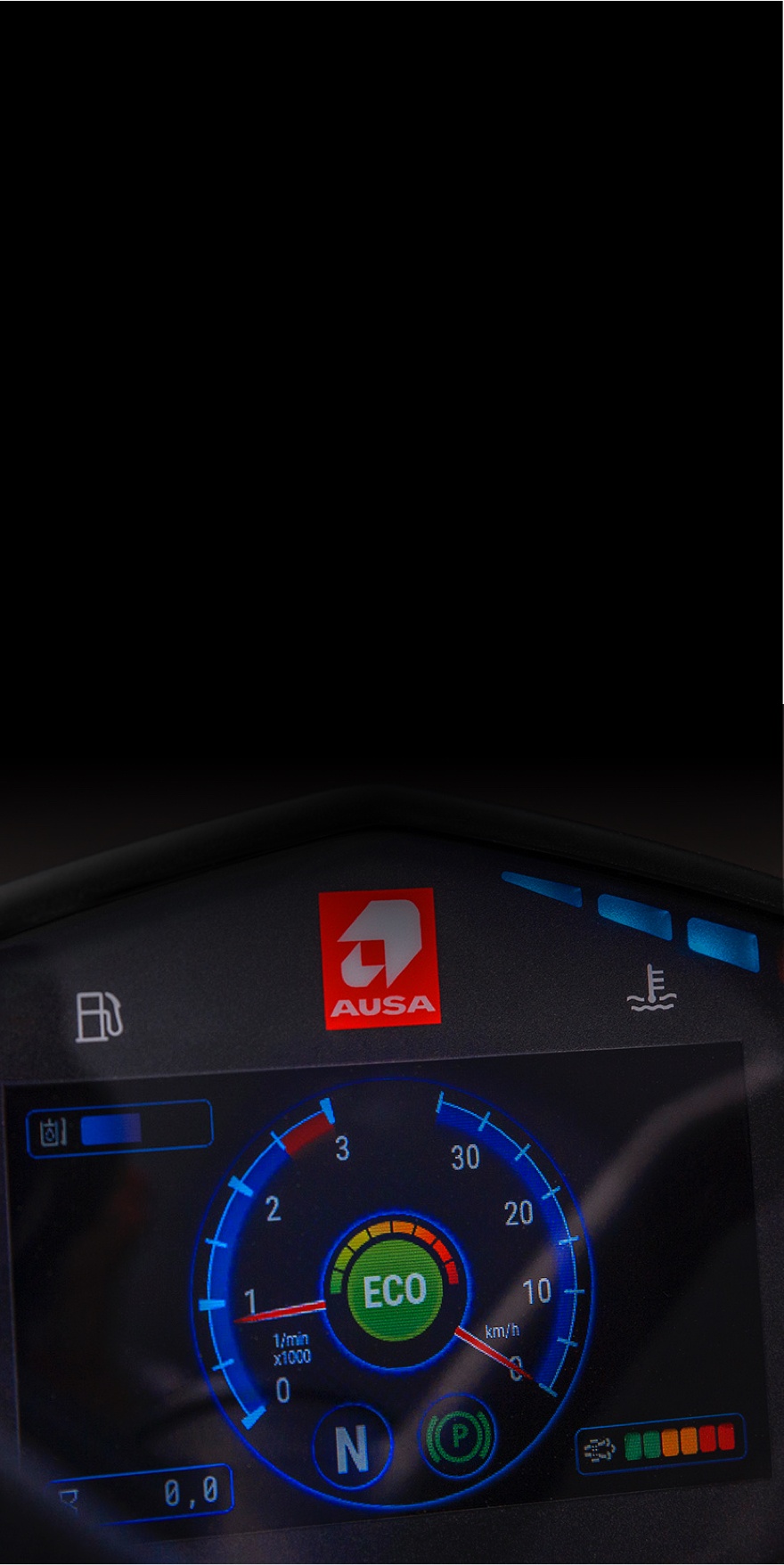 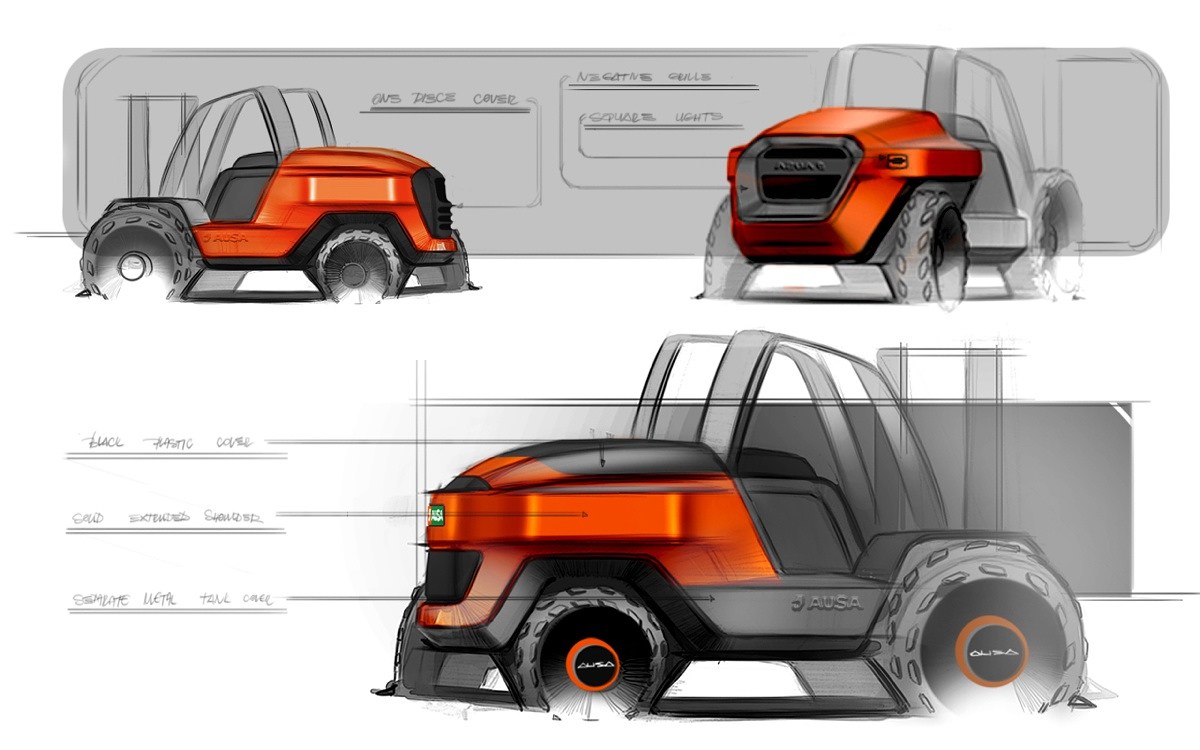 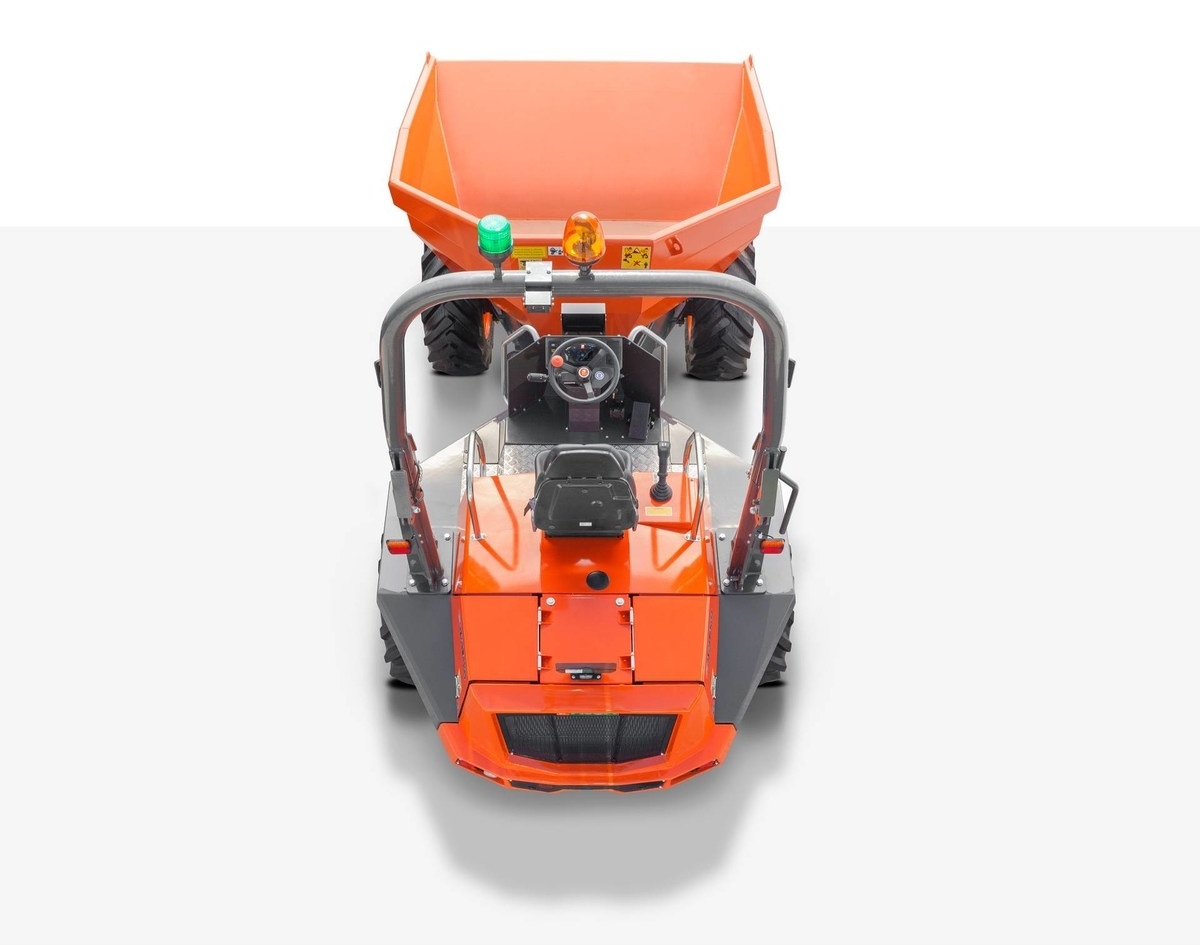 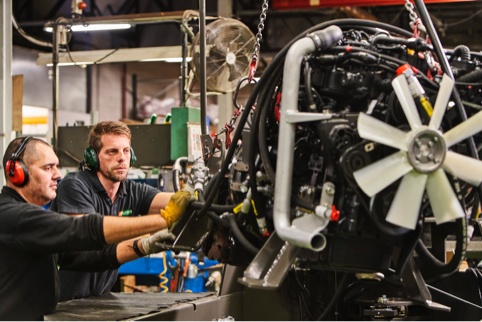 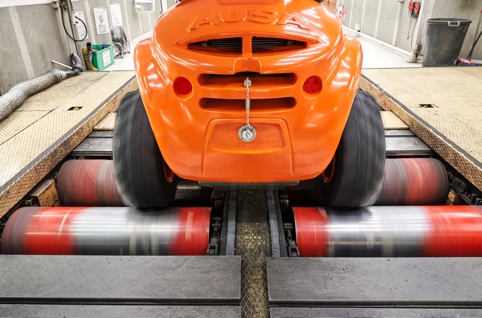 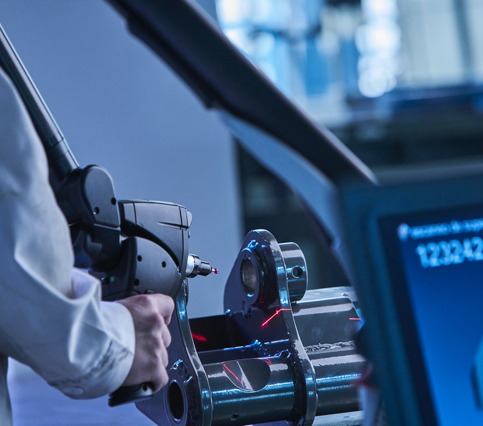 The history of AUSA is a business success story. It all began with the dream of four friends, who founded the company in 1956 as a result of their love for engines, pursuing a shared ambition that has made the company what it is today, selling compact industrial vehicles in 90 countries across 5 continents with a network of 600 dealers. 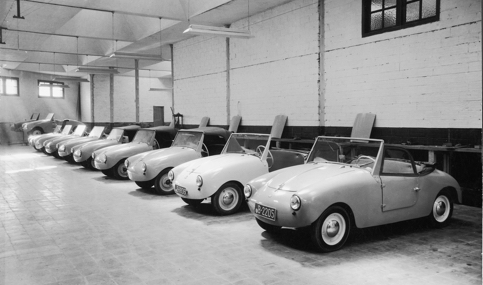 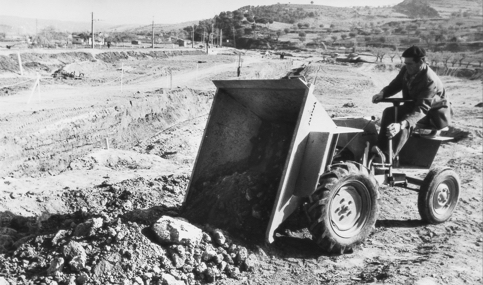 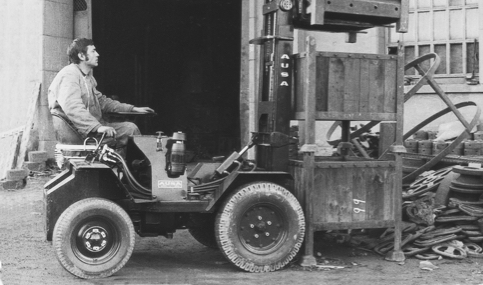 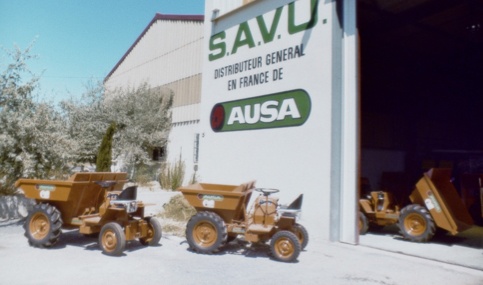 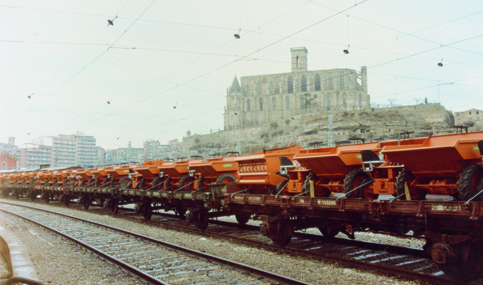 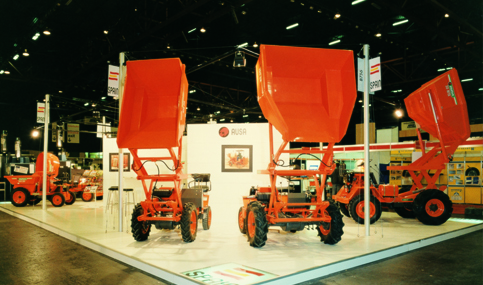 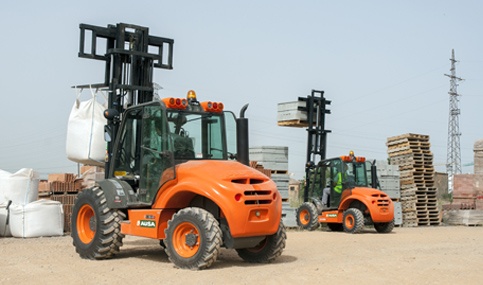 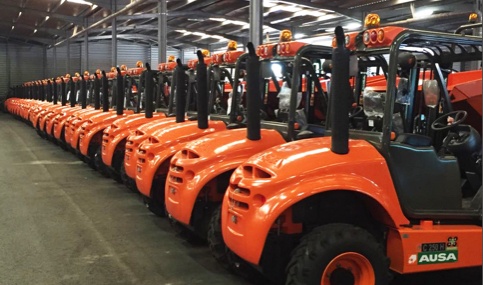 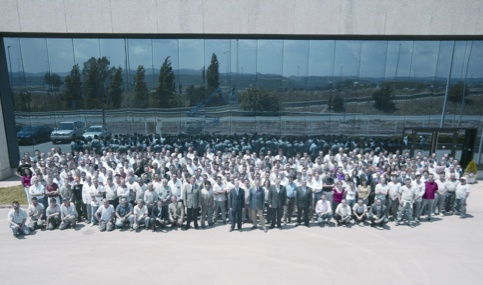 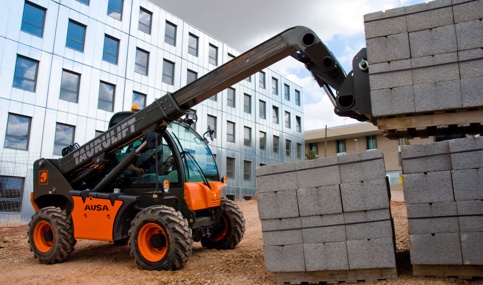 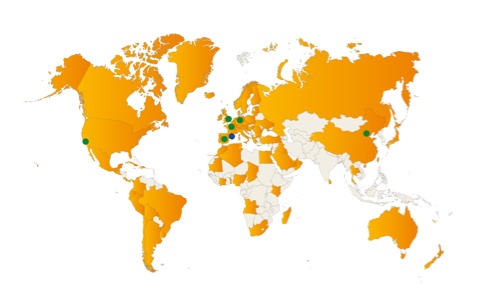 Consolidation in the US

In response to significant sales potential in the US, a subsidiary was opened in California and a dealership and after-sales network was established. 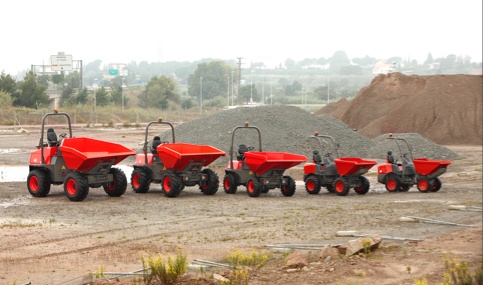 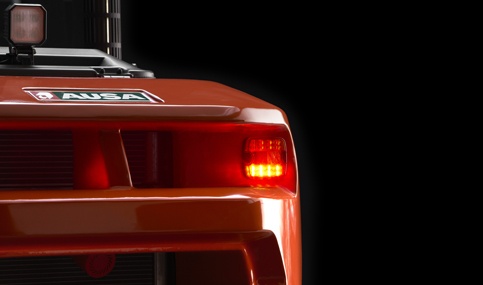 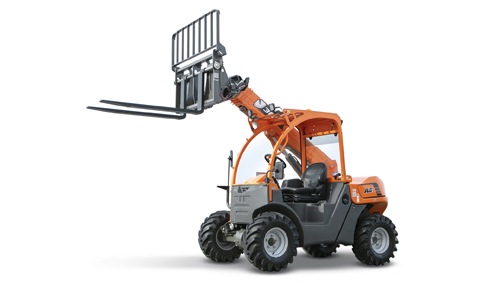 Partnership with JLG to manufacture telehandlers

Partnership with JLG, a leading global manufacturer of lift equipment, to manufacture telehandlers for its product range in the US. 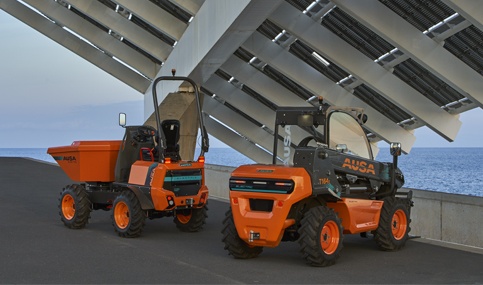 Launch of the electric range

The brand's first two electric vehicles are introduced: the D151AEG dumper and the T164E telehandler. Both are equipped with li-ion batteries and have an operating range of at least one intense shift.

AUSA designs, manufactures and sells compact all-terrain material handling and earthmoving equipment that delivers cost-effectiveness and innovation for its customers and actively contributes to the development and improvement of the quality of life in society. 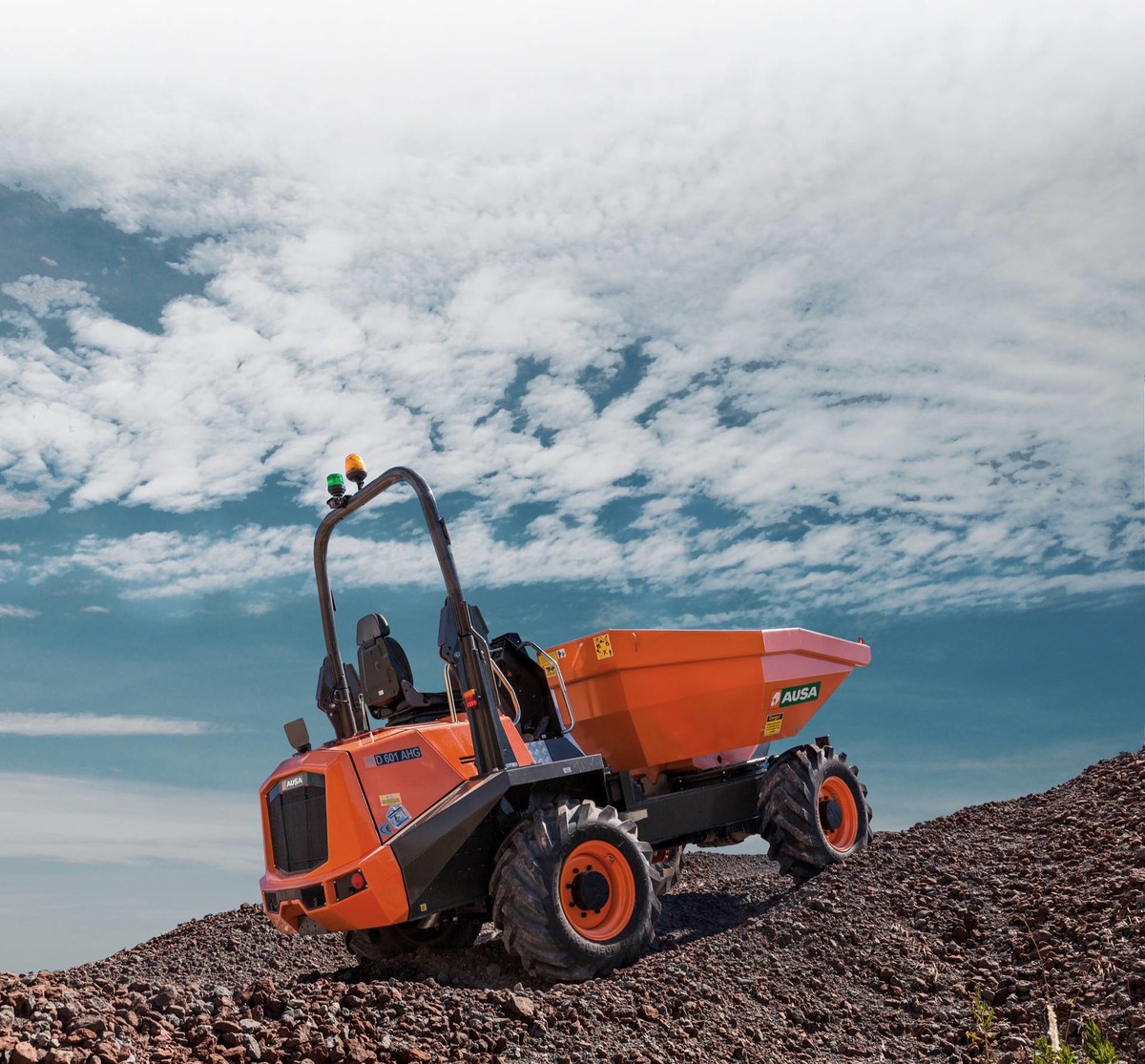